Roberto Saviano’s superficial and not impartial analysis has contributed to the belief that his fight for legality has only a mere political connotation. The first phase of his denounce was appreciated by the investigative bodies because it was associated to an operation aiming to dismantle the criminal system. Thus his was an act of courage, although it was also supported by powerful publishing houses which monopolize the Italian press and culture. The second phase of Roberto Saviano’s literary career got complicated as the cinematic adaptations of his work were not appreciated, blamed for offering wrong role models to the young generations in the South of Italy. Associations, free movements of citizens, politicians, the President of Anac Raffaele Cantone, and socially-active priests have criticized this degeneration of the fight against criminality which has created business for publishing houses and production companies. Roberto Saviano’s intervention has immediately revealed to be devious when he tried to present himself on a political context as a critical voice of the liberal left. He made damaging reproaches against the candidacy of the President of the Campania Region due to accusations against him that were later found groundless, and against the way the primaries for the election of the candidate for the Democratic Party’s coalition had been organized.

We can thus say that Saviano’s political coming-out has happened in a clear way, despite his past support to the anti-prohibitionist fights on the legalization of drugs that have been carried on for years by the radicals Marco Pannella and Rita Bernardini and relaunched by the Luca Coscioni Association. The Mayor of Naples Luigi De Magistris, former investigating judge, has currently summoned a committee for the legality formed by journalists and intellectuals; this action has dismayed those who identify the fight for legality with the constitutional process of a legitimate trial. For too many years in Campania and in general in the South of Italy legality has meant “put everyone in jail and throw away the keys”, the accused is already believed guilty before the trial, and trials are held on TV instead of courthouses, the defense is considered a hindrance to a quick sentence, the procedural laws are believed useless technicalities, the rights of the accused are despised and mortified, the defense attorneys are seen as accomplices of the accused, the absolution is felt as the defeat of justice itself. Movies and TV series like Gomorra and the book itself aren’t weapons to fight organized crime anymore, for their denouncement of the system is limited and shows only partially the effects without analyzing in depth the Italian administrative system.
The South in particular has been left out from the production processes of economic growth due to the lack of a labor reform seeking to reinstate the ex-convicts and their sons and daughters into society. Funds for the victims of the organized crime do exist, but they appear to be more like compensations, as we lack institutions aimed to the social reintegration of the individuals above mentioned – something that would undermine the mob muscle. The anti-liberal and anti-liberalization politics of the outdated left in Campania have opened the door to the show business without solving the problem of corruption. The frequent arrests carried on in the “Land of Fire” – an area situated in the province of Caserta, whose epicentre is Acerra – have been hitting mainly the political class of the liberal right. This validates the suspicion of a mere media-driven trial excluding all the rest of the political class, protecting a system that has navigated underground for all these years (using the press, the growing presence of the investigative bodies inside the political context, and intellectuals selling themselves as heroes and saviours of our country). The looting, exploiting the deaths provoked by tumors – deaths that are due more to the toxic fire stakes than to the consumption of natural products – has heavily damaged the agrifood economy of these territories, leading to its failure and denigration. Many attestations and witnesses exist to prove what I’ve written.

ROSA CRISCUOLO
SECRETARY OF THE RADICALS IN CASERTA 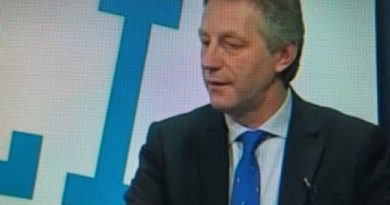 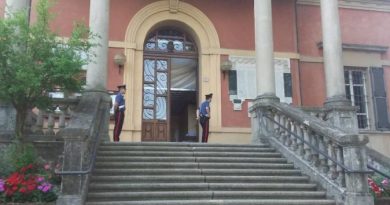 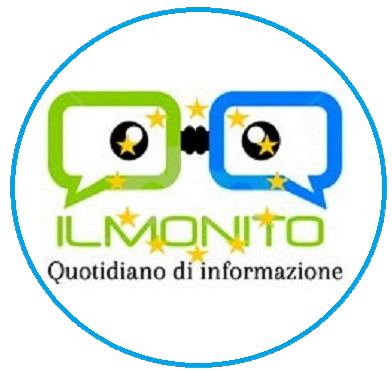 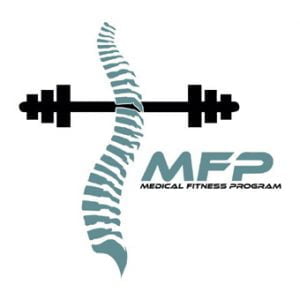 WELfare in itaLian and albaNian EnterpriSeS

WELfare in itaLian and albaNian EnterpriSeS